Many scholars have put forth the view that the undeciphered Indus valley inscriptions are a script of the Sanskrit language. In his work, now labeled ‘Schildmann Decipherment’, German linguist Kurt Schildmann (1909-2005), said that his study of ancient inscriptions discovered in the caves of Peru and the United States shows that they are similar to ancient Indus Valley ‘Sanskrit’, suggesting that seafarers from India may have reached the Americas thousands of years ago. He called the ‘language ‘Paleo-Sanskrit’. Scroll down to the end to see the tables of inscriptions and the sounds each inscription represents.

Schildmann described the Indus civilization as a forerunner of other world civilizations. While doing research on the Crespi artifact collection of Cuenca, Peru, Schildmann discovered Sanskrit in inscriptions found there, as well as in the Burrows cave in southern Illinois, USA. Russel Burrows, a retired colonel of the U.S. armed forces, had accidentally discovered the cave on April 2, 1982.

But first a look at the Cuenca inscription. Schildmann was struck by the drawing of an elephant on top of a ‘pyramid’, with three lines of a legend in the artifact found in Peru.

Researcher A. K. Narain states that the words pallu, pella, and pell in the Dravidian family of languages signify ‘tooth or tusk’, also ‘elephant tooth or tusk’.

A variant of ‘pilu’ in Akkadian, as mentioned above is ‘peru’. Is it possible that the country name ‘Peru’ is linked to the ‘elephant’ – assuming that it was known by the same name thousands of years back. Again, ‘peru’ (पेरू) also means ‘golden mountain’ in Sanskrit, and that it refers to the pyramid shape of the artifact is another possibility.

Schildmann decoded the second word as ‘alepi’ and said that ‘alepi’ is Semitic for ‘elephant’. Though if one were to decode the second line in reverse order it still reads as ‘peala’. The ‘third line is decoded as ‘hosti’ which is the same as Sanskrit ‘hasti’ (हस्ती) meaning ‘elephant’.

Professor Kurt Schildmann  work called ‘The Decipherment’ has unfortunately disappeared from publication, however a copy of his work in his own handwriting still exists and efforts are being made to reveal this suppressed information so that recognition may be given to this profound work in the study of Paleolithic culture worldwide. 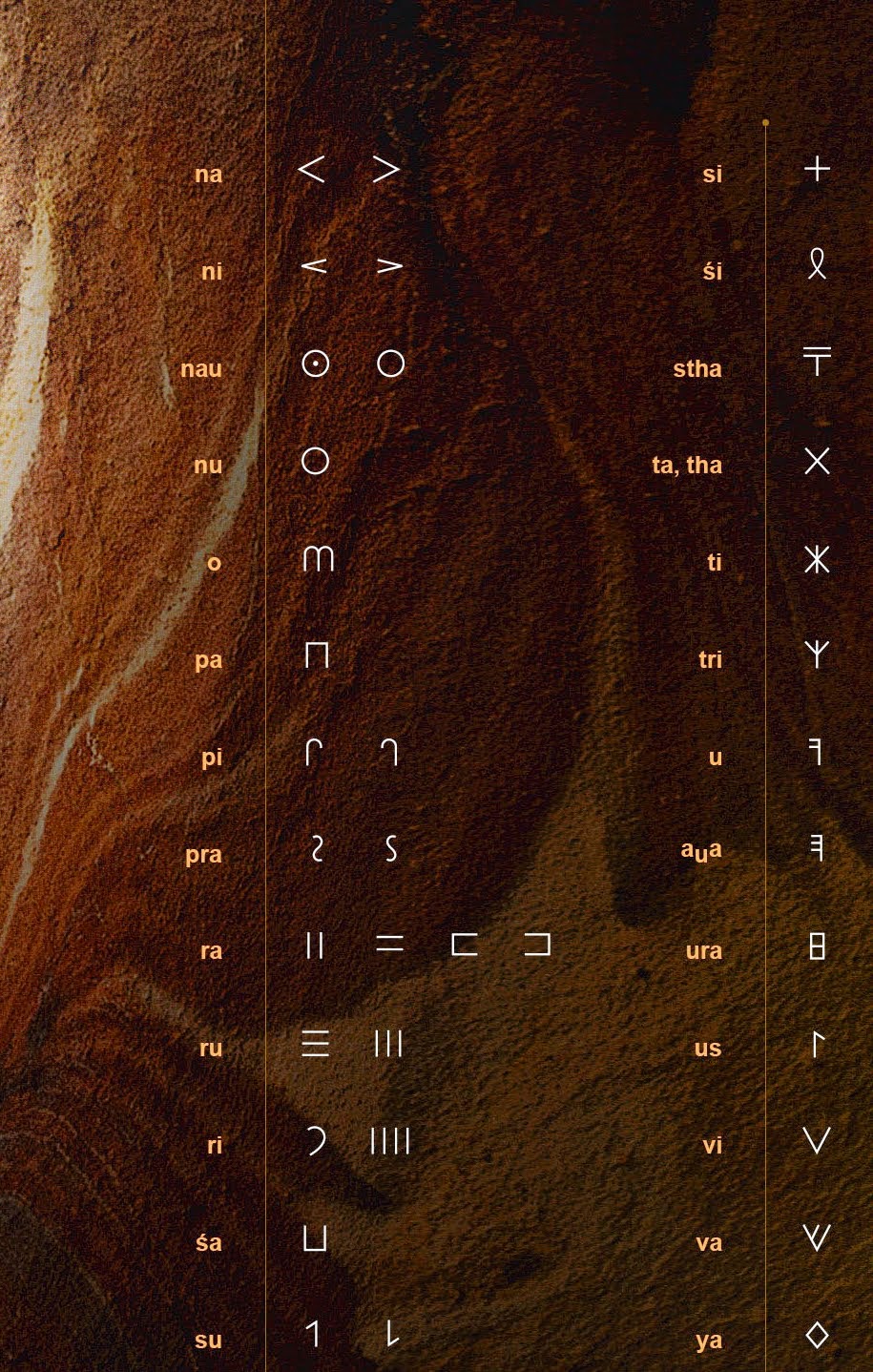 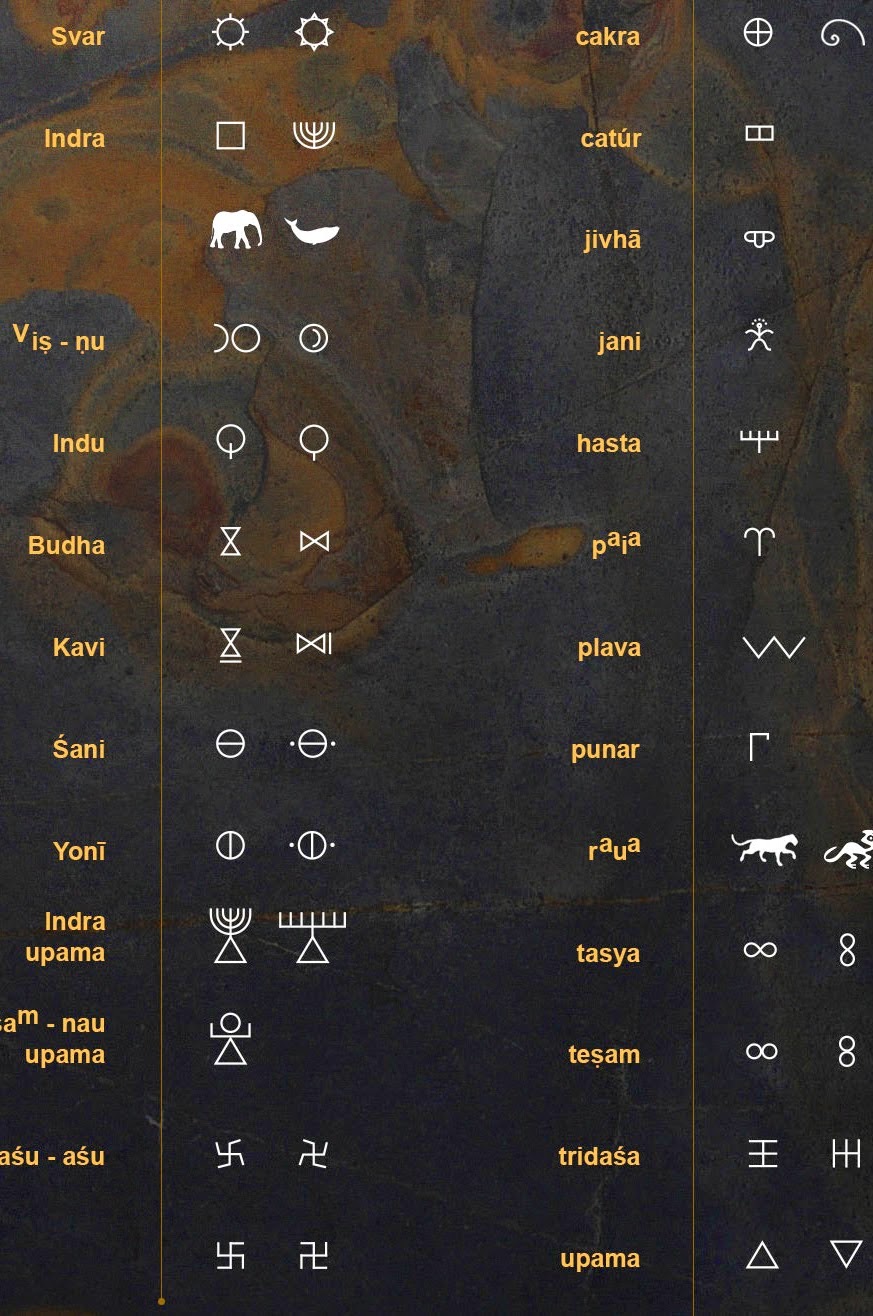 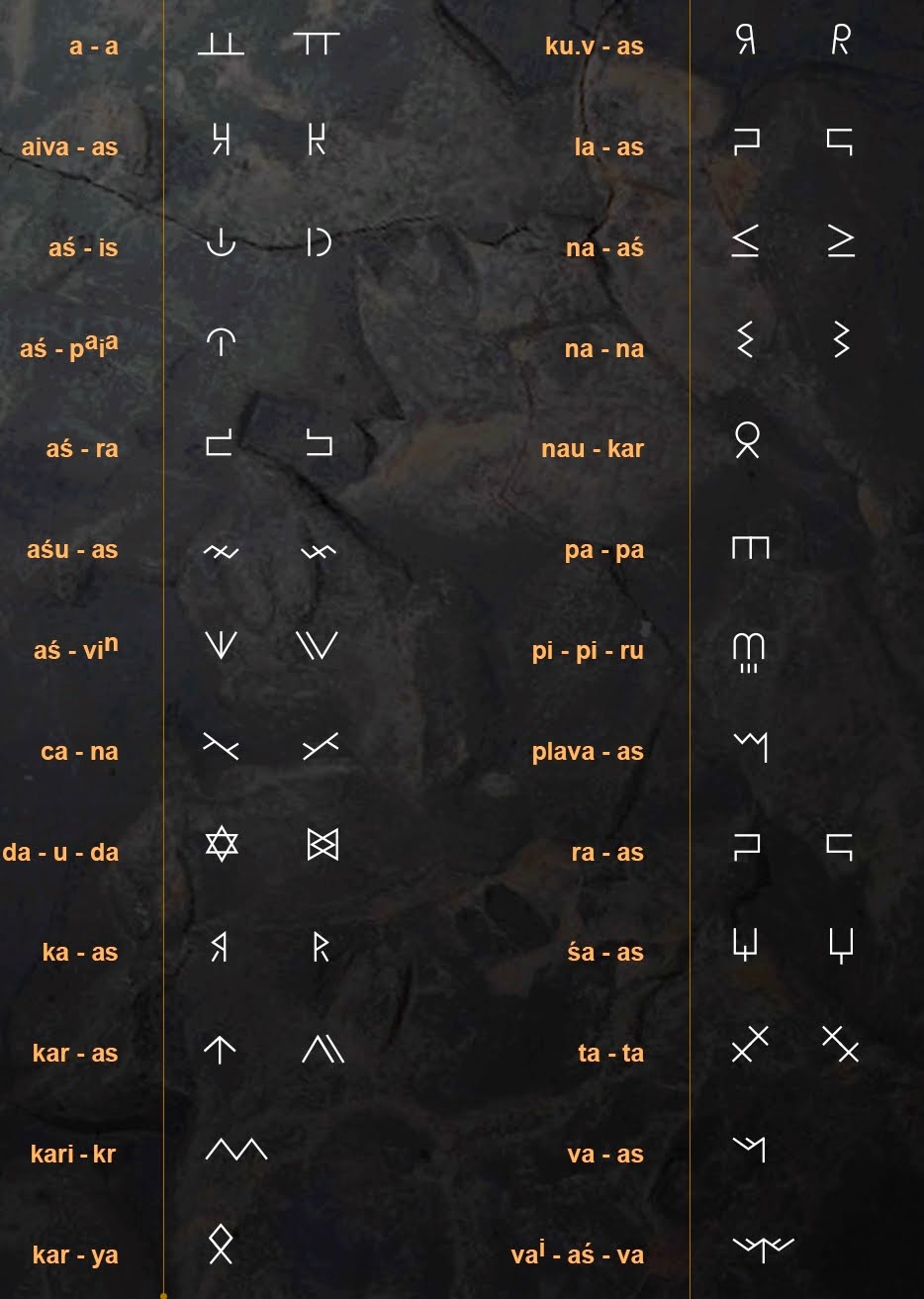 Total views : 4846
PrevPreviousTHE MOUNTAIN & RIVER NAMES OF THE URAL RANGE OF RUSSIA – A SPRINKLING OF SANSKRIT
NextTHE WORD ‘ELEPHANT’, ITS SANSKRIT SOURCE, AND THE CRESPI ARTIFACT COLLECTION OF PERU AND ECUADORNext
On Key

Sports Gambling It’s possible that it could be legislated in 2022. Legal, Complying with outcomes of the 2020 election, Maryland www.lifestyleandmindsetassist.com accepted sports wagering. In

Legal Online Sports Betting In a ‘Best of 3 collections’ match, if Group A won the first collection 6-0, Team B won the 2nd set

The Primary Purpose You should (Do) Casino

Sports betting: ‘None of us came in as experts’ What is Sports Betting? That will be our favorite to win the Championship game? It must